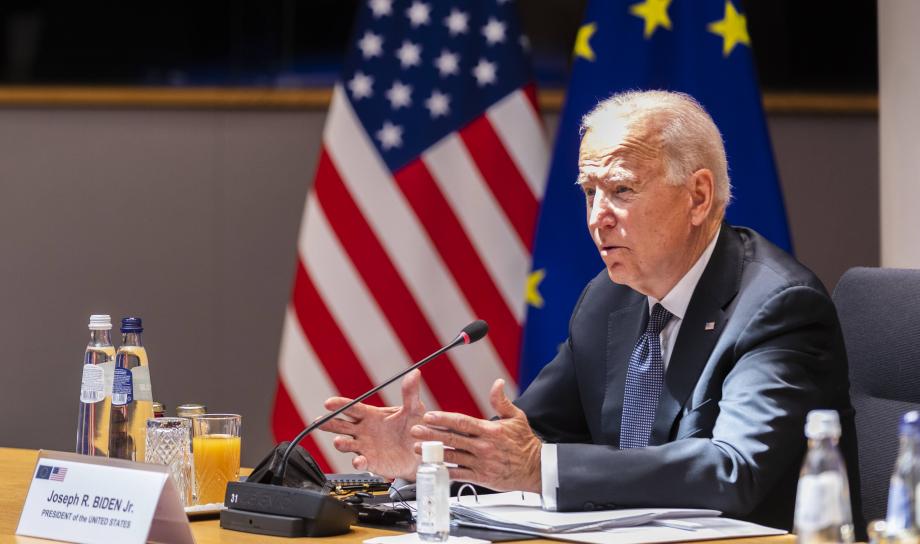 Despite the power shift in the White House, the U.S. view of the long-term relationship with China has far from changed - and China is today viewed as enemy no. 1. This has consequences for the European Union and Germany alike. While the EU is ready to rebuild the partnership with the United States, the question of how to deal with China is a centerpiece in this effort. Germany plays a pivotal role in defining both the EU’s China policy as well as transatlantic relations. The German elections in September 2021 thus function as a signpost for both. 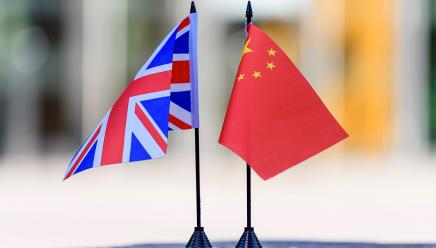 The UK and China’s security and trade relationship: A strategic void 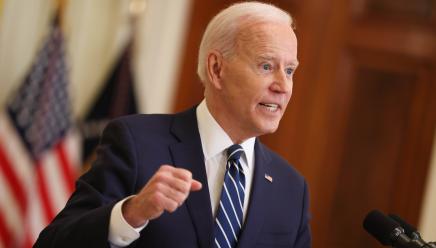 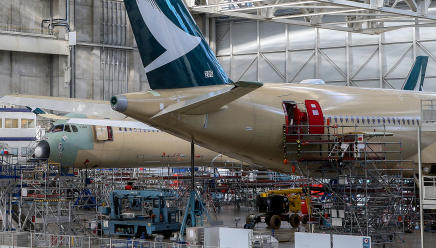 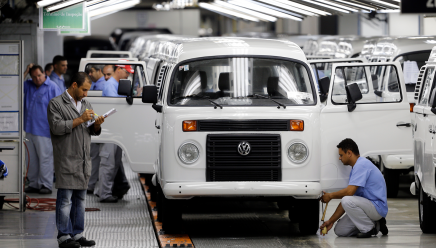