Governing the Internet for the Global Common Good

Please note: Below you will find the introduction to the article. To read the entire text, please refer to the original Global Solutions Journal article here.

The internet is the backbone of our digital world. It creates the conditions for economic development and prosperity worldwide. Yet, this critical common good – the open, global, and trustworthy internet – is under threat. As digital connectivity penetrates every aspect of economic, political, and social life, it has become a central object of geopolitical maneuvering. Amid the heightened competition between the United States and China and a push towards greater “digital sovereignty” by the European Union, India, Russia, Turkey, and other players – the meaning of which varies greatly –, regulatory divergence, increasing tensions in cyberspace, political disinformation, and surveillance hamper the free flow of information. Private power on the internet has also concentrated to an unprecedented degree, undermining economic competition and dominating governance institutions.

Even more concerning is that geopolitics are trickling down from the upper layers of internet usage to the internet’s underlying infrastructure. Whereas issues such as data privacy, surveillance and platform regulation are at the top of policymakers’ agendas, the daunting prospect of a fundamental splintering of the internet along national borders down to its very core demands serious and immediate attention. And yet, the internet’s physical (e.g., submarine cables) and logical (e.g., TCP/IP protocol family, DNS) infrastructure represents its foundation as a “network of networks” that enables any device to exchange data packets with any other device worldwide. A splintering of this infrastructure would be difficult to reverse.

Preserving an open, global, and trustworthy internet infrastructure must thus be a priority for global leaders. The technical bodies that govern the internet are currently ill-equipped to address the political fault lines that put the global internet at risk. The G20 and G7 should actively work to mitigate these political fault lines so that technical bodies can continue to effectively administrate and develop an internet that works for the global common good.

This article was published by the Global World Policy Forum in their Global Solution Journal, Issue 8 from March 2022, pp. 124-133. 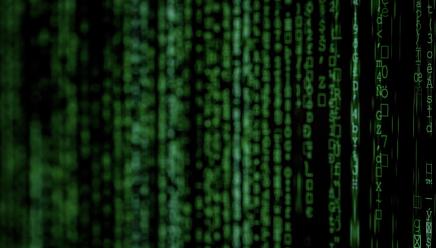