Kerstin Müller joined DGAP as a senior associate fellow in the Middle East and North Africa Program in April 2019.

From 2013 to 2018, Müller headed the Israel office of the Heinrich Böll Foundation in Tel Aviv. Prior to this, she was a member of the Bundestag for Germany’s Green Party (Bündnis 90/Die Grünen), serving as chairperson of their parliamentary group from 1994 to 2002. During the second coalition government of the Social Democrats (SPD) and the Green Party, she was minister of state in Germany’s Federal Foreign Office from 2002 to 2005. Subsequently, she was a member of the committee on foreign relations of the German parliament and foreign policy spokesperson of the Green Party’s parliamentary group. She also served as deputy chair of the subcommittee for civilian crisis prevention.

Müller studied law at the University of Cologne. 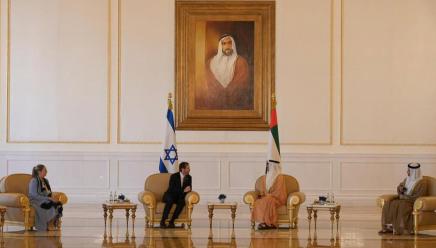 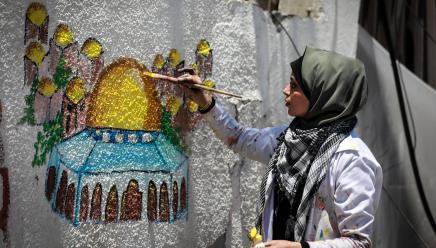 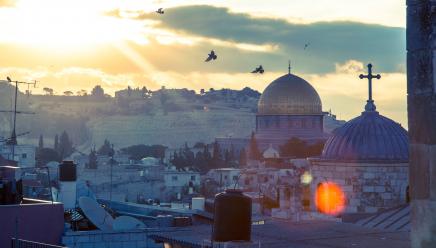 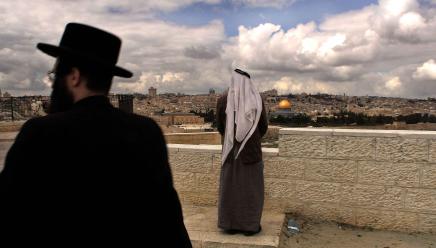