Sebastian de Quant is a London-based economist specialized in macro research and forecasting. In addition to his role as associate fellow at DGAP, he works as a macroeconomist for UBS.

De Quant’s research interests focus on European geopolitics, macroeconomics, and climate policy. He worked on several EU-wide macroeconomic policy and financial stability task forces at the European Central Bank. Prior to his time there, he worked as a Europe-focused macro research consultant for leading US hedge funds. He also served as chief of staff to the chairman of the UK Committee on Climate Change during the Paris COP21 negotiations and worked on climate policy for the Clinton Global Initiative.

De Quant earned a master’s degree in international economics from the Johns Hopkins School of Advanced International Studies (SAIS) in Bologna and Washington, DC. He received his BA from University College London. 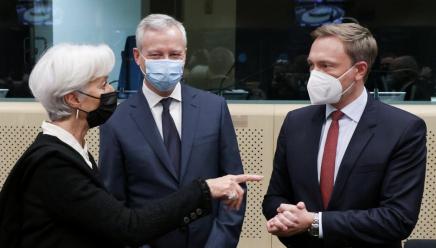