Since July 2020, Martin Wiesmann has been a senior associate fellow in DGAP’s research team on geo-economics. Prior to that, he had held senior positions at J.P. Morgan since 2007. Most recently, he served as vice chairman of J.P. Morgan’s investment banking in Europe from June 2015 to March 2020, advising both large companies and public sector institutions.

With around 30 years of experience in the financial industry, Wiesmann has been involved in numerous transformational transactions in the corporate and capital markets sectors, including the transport and automotive industry as well as the real estate and financial sectors. Before joining J.P. Morgan, he worked in the investment banking division of Deutsche Bank. He began his career in 1991 at Dresdner Bank.

Wiesmann holds a master’s degree in politics, history, and public law from the University of Bonn. He studied politics at the Institut d’Etudes Politiques de Paris (“Sciences Po”) and earned a MBA at the Joseph Katz School of Business in Pittsburgh. 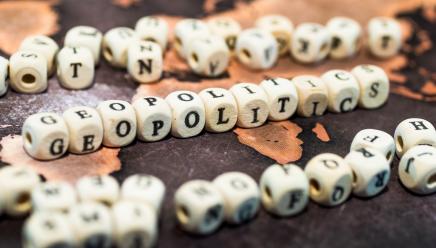 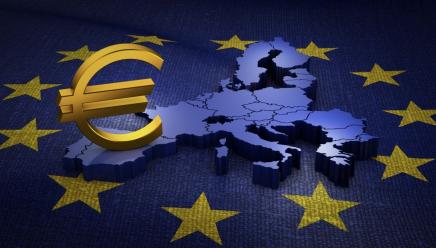 The Future of the Euro
Author/s
Martin Wiesmann 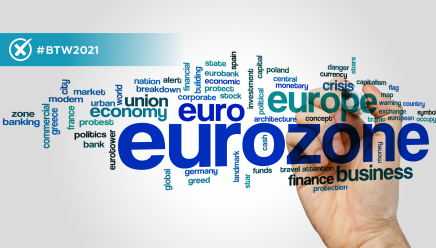