Ambassador Rolf Nikel has served as DGAP’s vice president since September 2020, when he was elected to this office by DGAP’s general assembly. Before joining DGAP, Nikel spent more than 40 years working for the German Foreign Office. From July 2014 until the end of June 2020, he was Germany’s ambassador to Poland. From 2011 to 2014, Nikel was federal government commissioner for disarmament and arms control. Prior to that, he served in the Federal Chancellery – as deputy head of its foreign and security policy division (2006 to 2011) and head of its United Nations and Global Issues Group (2005 to 2006). During his diplomatic career, he also worked at German embassies in Moscow; Nairobi; Paris; and Washington, DC, where he headed the political department.

Nikel studied political science, economics, and international law in Frankfurt; Durham, North Carolina; and Paris. He was also a fellow at Harvard University. 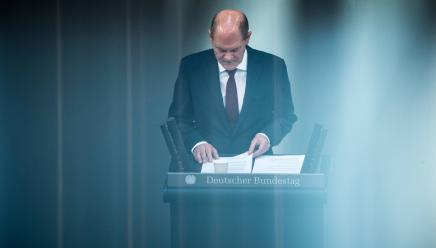 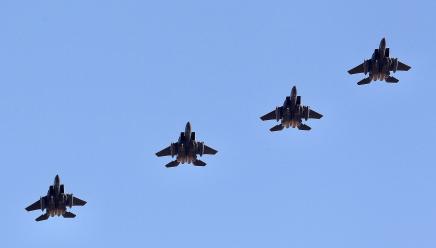 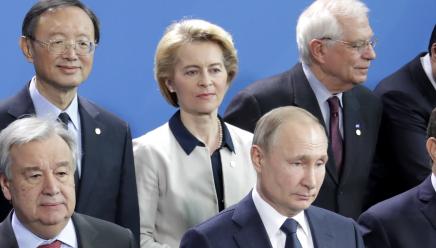