Dr. Markus Jaeger is a fellow at DGAP and an adjunct professor at Columbia University.

Prior to joining DGAP, Jaeger was a director at Deutsche Bank Research in New York, where he was responsible for the analysis of US economic  and financial markets. Previously, he held a variety of research and advisory roles with Deutsche Bank in London and New York, covering global economics and emerging markets as well as country risk and geopolitics.

Jaeger has been a visiting scholar at the European University Institute in Italy and a visiting fellow at Casa das Garças in Brazil. He studied at Heidelberg University and Sciences Po and holds a master’s degree and doctorate from the London School of Economics. 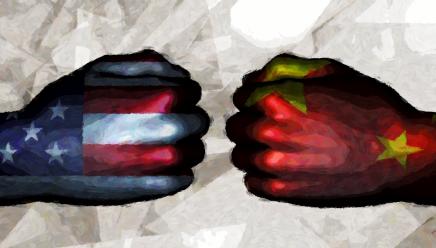 Economic Equidistance is Not an Option

Germany and the US-Chinese Geo-Economic Conflict 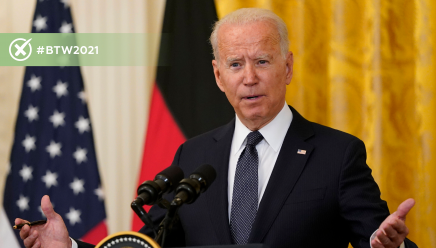 Germany Must Seize the Opportunity 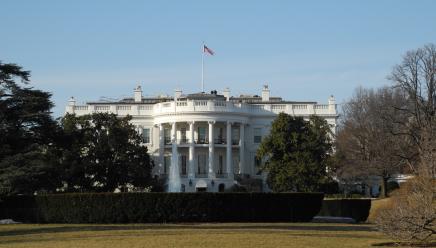 Implications for Germany and Europe 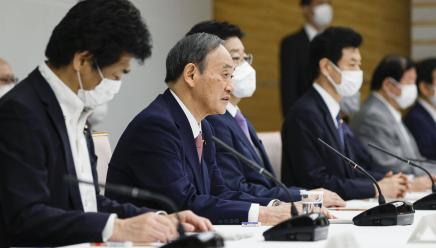 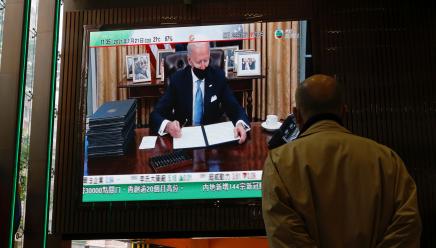 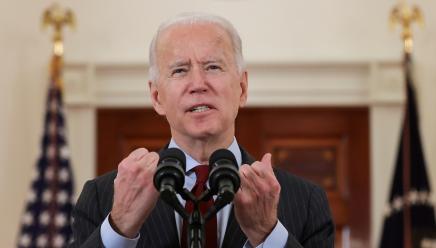