Sławomir Sierakowski is a Polish sociologist and political analyst. A graduate of the University of Warsaw, Sierakowski has been awarded fellowships from Yale, Princeton, Harvard, the German Marshall Fund, twice from the Institute for Human Sciences in Vienna, and the Bosch Academy in Berlin, among others. He was the director of the Institute for Advanced Studies in Warsaw.

Sierakowski is the founder and leader of Krytyka Polityczna (Political Critique), an Eastern European movement of liberal intellectuals, artists, and activists. He is the president of the Stanislaw Brzozowski Association, overseeing its publishing house and online opinion site as well as cultural centers in Warsaw, Gdansk, and Cieszyn.

Sierakowski became a contributing author for the New York Times in 2013 and a monthly columnist for Project Syndicate in 2015. He is also a weekly columnist for Poland’s largest portal, Onet.pl, and a political commentator for the weekly news magazine Polityka. He has contributed essays and op-eds focusing mainly on Polish and European politics and culture to publications including the Financial Times, Foreign Policy, The Guardian, Die Zeit, Le Monde, Der Standard, Le Nouvel Observateur, El País, and Haaretz, among others. 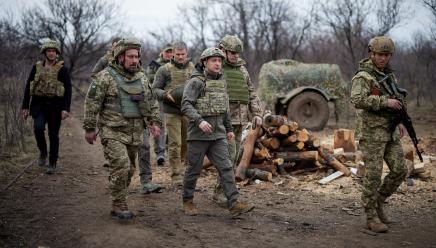 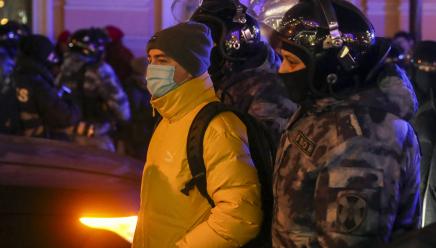 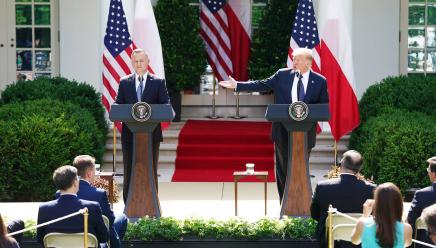 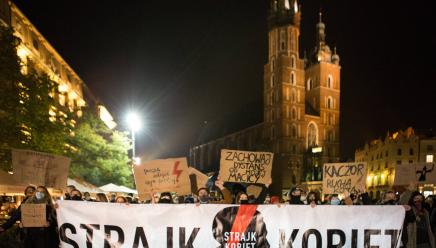 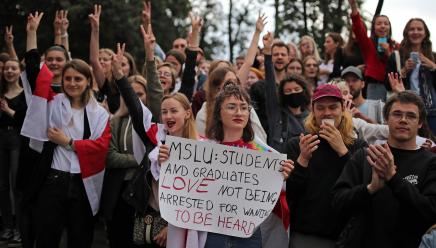 The Belarusian Kids Are Alright 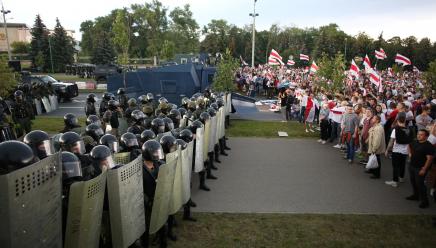