Anastasia Pociumban joined DGAP in April 2022 as a research fellow and project manager of the Think Tank Network on the Eastern Partnership in the Center for Order and Governance in Russia, Eastern Europe, and Central Asia of the German Council on Foreign Relations (DGAP). Her work focuses on EU enlargement and the EU’s relations with its eastern neighbors, as well as the foreign policy of the countries of the Eastern Partnership. Her expertise spans topics that include democratization and local governance and civil society in Eastern Europe and Russia.

Previously, Pociumban worked for Equal Rights & Independent Media (ERIM) in Lyon as a program manager Eurasia; for Democracy Reporting International in Berlin as a program officer Europe, covering Ukraine, Moldova, and Georgia; and for the European Endowment for Democracy in Brussels.

Additionally, she is one of the co-founders and a member of the communications team of the Brussels Binder, a platform that promotes women’s voices in policy-making.

Pociumban studied European interdisciplinary studies at the College of Europe and philosophy and communication at the University of the Academy of Science in Moldova. 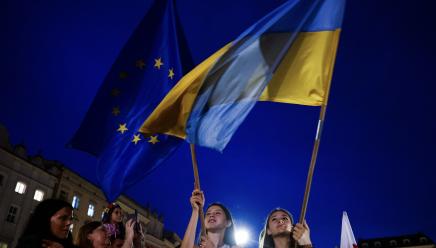 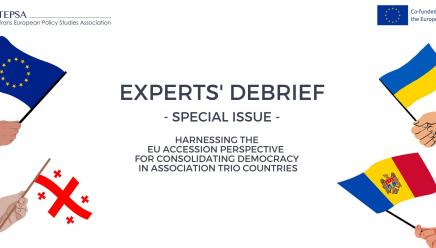