Philipp Dietrich is a project officer for the project “Risks of the Sovereign Internet for Russia and Beyond” in DGAP‘s Center for Order and Governance in Eastern Europe, Russia, and Central Asia. His main research interests are Russian politics and the Russian cybersphere. Before joining DGAP, he participated in various projects, notably at Germany‘s Federal Foreign Office, the Friedrich-Ebert-Stiftung‘s Regional Office for Cooperation and Peace in Europe in Vienna, and the OSCE.

Dietrich graduated from Oxford University with a master‘s degree in area studies. He has a bachelor‘s degree from Sciences Po Paris and gained experience abroad in Russia during his studies.

Dietrich is a native speaker of German and French, fluent in English, and speaks Russian at an intermediate level.

Project Officer, “Risks of the Sovereign Internet for Russia and Beyond”
E-Mail
dietrich@dgap.org
Twitter
@phidietrich 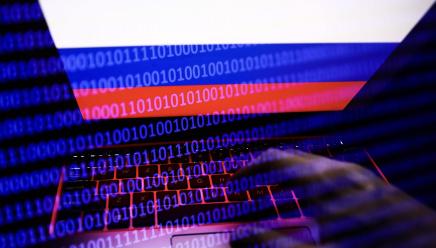 Ambitions, Realities, and Its Place in the World
Author/s
Alena Epifanova
Philipp Dietrich 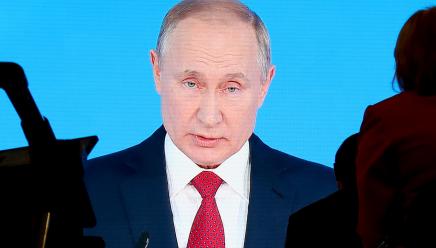