Shahin Vallée is head of DGAP’s Geo-Economics Program. Prior to that, he was a senior fellow in DGAP’s Alfred von Oppenheim Center for European Policy Studies.

Until June 2018, Vallée was a senior economist for Soros Fund Management, where he worked on a wide range of political and economic issues. He also served as a personal advisor to George Soros. Prior to that, he was the economic advisor to Emmanuel Macron at the French Ministry for the Economy and Finance, where he focused on European economic affairs. Between 2012 and 2014, Vallée was the economic advisor to President of the European Council Herman Van Rompuy. This experience has put him at the heart of European economic policy discussions since 2012, in particular on issues related to the euro area and international policy coordination (IMF, G20). Having started his career working for social investment vehicles and entrepreneurship in Africa, he has also worked as a visiting fellow at Bruegel, a Brussels-based economic think tank, and as an economist for a global investment bank in London. 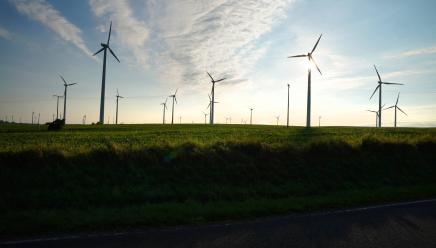 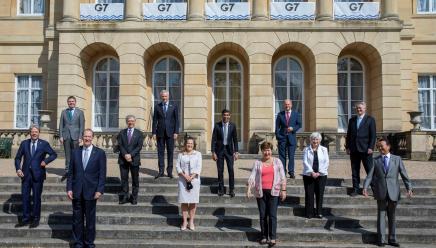 Transatlantic Cooperation After the OECD-Deal 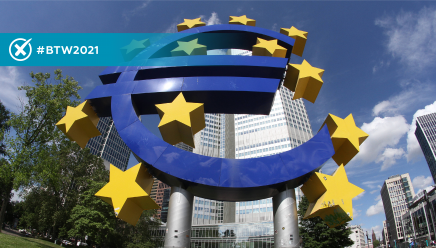 A New Roadmap for the Euro Area

Germany Has a Critical Responsibility to Advance Profound Reforms 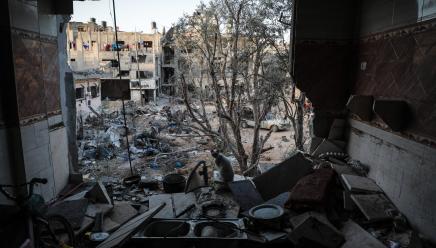 “Why Now?”: On the Origins of the Eleven-Day War 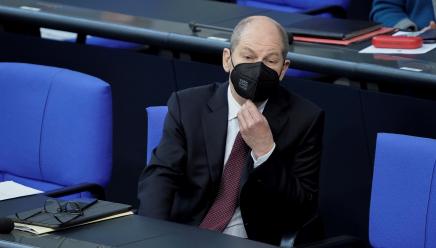 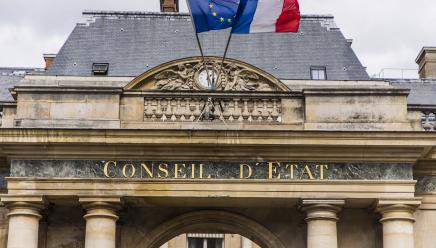