Theresia Töglhofer, who joined DGAP as an associate fellow in January 2015, is currently on a research stay in South East Europe. Between 2011 and 2014, she was a program officer in DGAP’s Alfred von Oppenheim Center, where she directed a program that supported think tanks from the Western Balkans. From 2010 to 2011, she worked in the Department for EU Integration at the Austrian Federal Ministry for European and International Affairs in Vienna.

Töglhofer earned a master’s degree in international affairs from Sciences Po Paris in 2009. She also studied history, with a specialization in South-East European History, at Graz University in 2010. 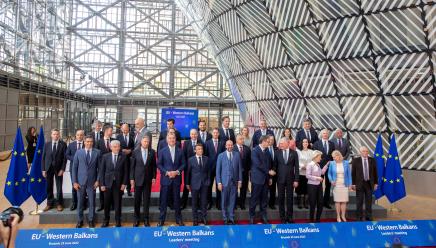 EU Enlargement – A Will But Not (Yet) a Way 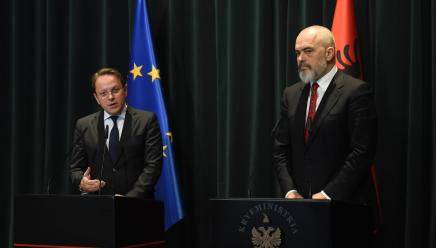 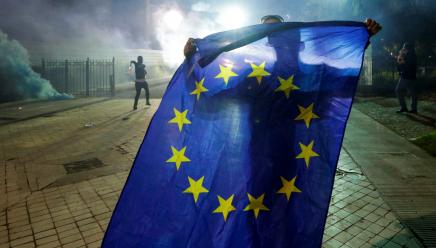 No Time to Lose for the EU

Regional Cooperation in the Western Balkans

Croatia’s EU entry opens up opportunities for South Eastern Europe but harbors the danger of new dividing lines, too