Tim Bosch is a project officer in DGAP’s Center for Climate and Foreign Policy where he manages the “Dialogue Process on a Strategy for Foreign Climate Policy.” His focus areas include the security implications of climate change and the foreign policy and geopolitical challenges arising from the green transition.

Bosch began his academic studies at Dresden University of Technology where he completed an interdisciplinary bachelor’s degree in international relations comprised of elements from international politics, economics, and international law. Subsequently, he completed a master’s in international security at the Institut d’Études Politiques de Paris (Sciences Po) with a concentration in human rights, graduating cum laude. During his studies, Bosch gained practical experience, including as an intern with the human rights team at the Permanent Mission of Germany to the United Nations Office in Geneva and at the Directorate-General for Security and Defense Policy at the German Ministry of Defense. His areas of interest include international institutions, climate governance, human security, and the interlinkages among environmental degradation, climate change, and (in)security. 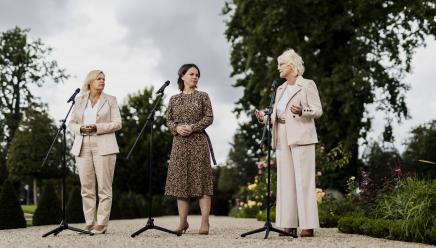 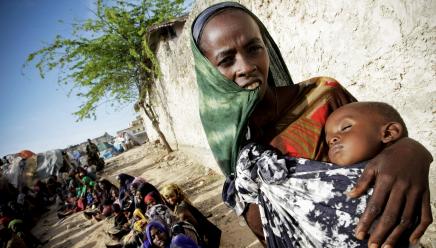