Prof. Dr. Detlef Nolte has been an associate fellow of DGAP since June 2019. He is professor of political science at the University of Hamburg, honorary member of the Instituto de Iberoamérica of the University of Salamanca, and associated researcher of the GIGA German Institute of Global and Area Studies in Hamburg. He is a member of the scientific advisory board of GRIDALE (Grupo de reflexión sobre integración y desarrollo en América Latina y Europa) and of the academic advisory boards of several journals. He has been visiting professor at the University of Sao Paulo (USP), Catholic University in Santiago de Chile, FLACSO Argentina, and Universidad del Salvador in Buenos Aires.

China was the world’s biggest Covid-19 vaccine exporter. Not any more 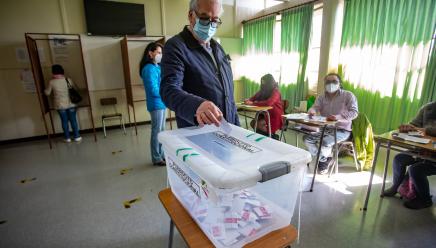 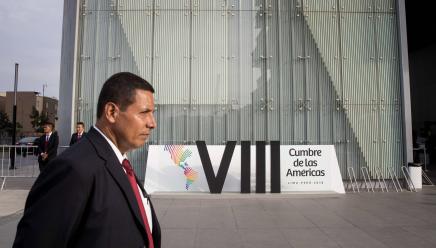 Summits are unnecessary when democratic credibility is sacrificed 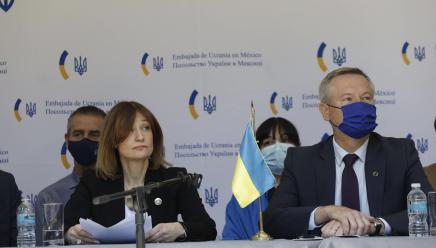 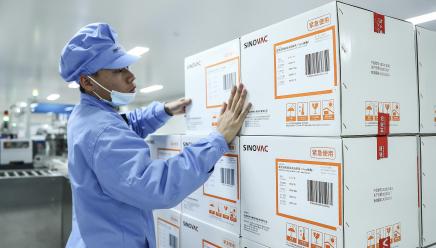 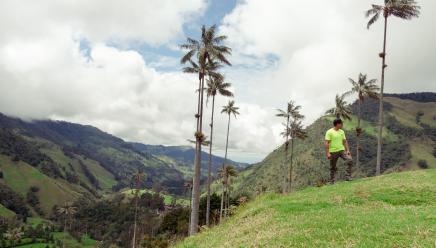 The EU's Beef with Mercosur 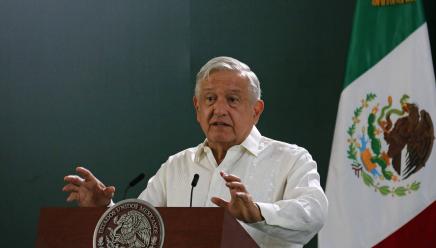