Heinrich Brauß is a former lieutenant general of the Bundeswehr. From October 2013 to July 2018, he was assistant secretary general of NATO for defence policy and force planning. In this capacity, Brauß was also head of the defence policy and planning division in NATO’s international staff, as well as chairman of the defence policy and planning committee of the North Atlantic Council. In these roles, he was in charge of the alliance’s defence policy and strategic orientation in light of the fundamentally changed security landscape resulting from Russia’s 2014 aggression against Ukraine. Brauß was also responsible for NATO-EU cooperation in terms of the development of military capabilities and prepared the defense aspects of the NATO Summits in Wales 2014, Warsaw 2016, and Brussels 2018.

Previously, Brauß was deputy to the same department in NATO for several years and director of the Civil-Military Cell and EU Operations Centre in the EU Military Staff. Other stations in his professional career include serving as commander of a tank brigade in Potsdam; chief of staff at the headquarters of NATO’s operation SFOR in Sarajevo/Bosnia and Herzegovina; head of department in the staff of the military representative in the NATO and EU Military Committee; as well as head of the planning staff of German Federal Minister of Defense Volker Rühe.

With a Pledge of Tanks for Ukraine, Biden Strengthens Allied Commitment

Getting tanks to the front lines looms as a challenge. 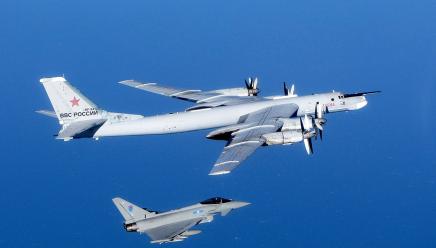 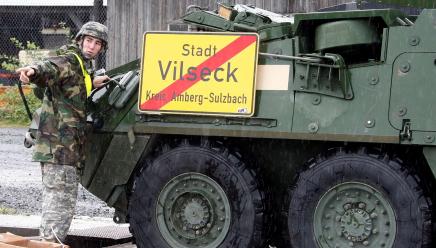 The US Troop Withdrawal Plan 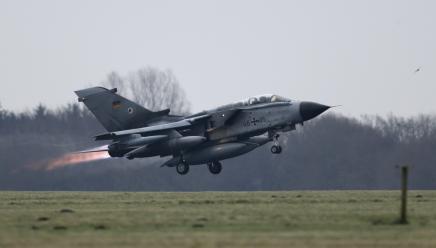 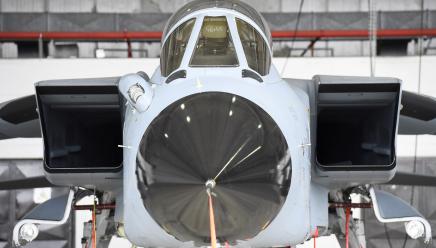 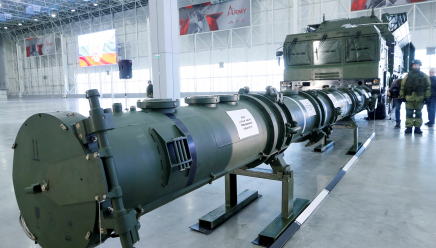