Sofia Koller is a research fellow for counterterrorism and the prevention of violent extremism as well as project leader of the International Forum for Expert Exchange on Countering Islamist Extremism (InFoEx).

Before joining DGAP in June 2018, Koller was consulting for different initiatives and organizations in France and Lebanon. She studied international relations and management at the University of Applied Sciences Regensburg and the German-Jordanian University in Amman as well as international conflict studies at the War Studies Department at King's College London. In her master’s thesis, Koller analyzed parliamentary debates on the state of emergency and counterterrorism measures after the November 2015 attacks in France. 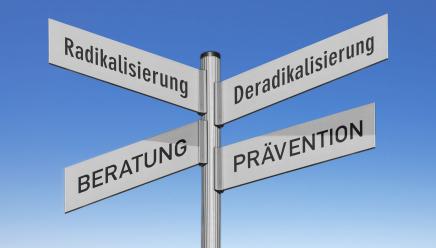 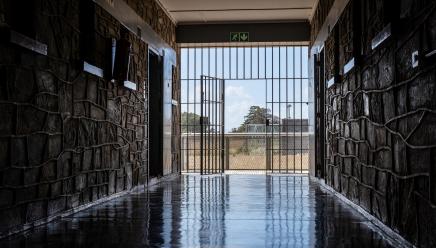 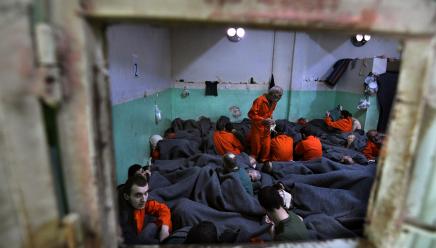 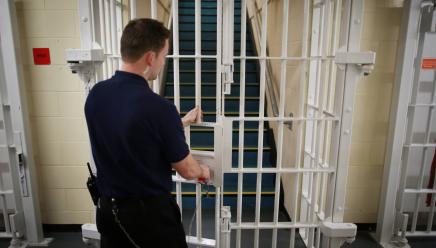 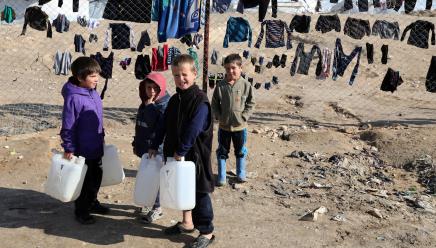 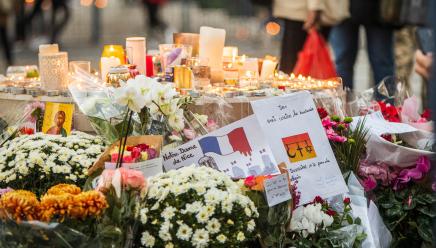