Alexander Ritzmann joined DGAP as an associate fellow in November 2018. Since then, he has been involved in developing the International Forum for Expert Exchange on Countering Islamist Extremism (InFoEx), which is run in cooperation with the German Federal Office for Migration and Refugees. The project focuses on bringing together international experts and practitioners to discuss developments in the areas of radicalization and the possible prevention of Islamist extremism.

Ritzmann is also a senior research fellow at the Brandenburg Institute for Society and Security (BIGS) in Potsdam, Germany, where he heads the project “Integration at Eye-level,” funded by the German federal government as part of the program “Living Democracy.”

Between 2007 and 2017, Ritzmann worked with the European Foundation for Democracy in Brussels, Belgium, in various capacities. From September 2012 to December 2015, he acted as senior advisor for the MENA region and project manager for the German Development Cooperation (GIZ) at their Cairo offices. Previously, he was a DAAD fellow at the American Institute for Contemporary German Studies (AICGS), Johns Hopkins University, in Washington, DC. 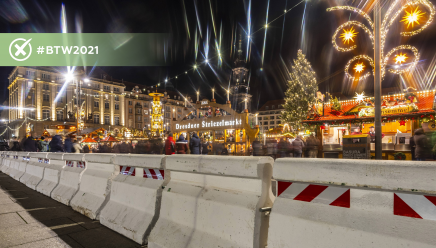 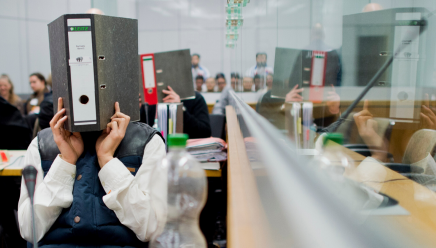