You can find the full text originally published by World Politics Review here.

On Feb. 27, nothing less than a revolution took place in Germany. In a 30-minute speech to parliament, Chancellor Olaf Scholz overturned all the old certainties that have dominated German security policy for over 30 years. He replaced them with an ambitious agenda that had defense, a topic with which Germany normally only reluctantly engages, at its core.

Since the end of the Cold War, Germany has not felt threatened militarily. As a result, Berlin has felt little urgency to invest in its military and was reluctant to engage in the various military operations of the post-Cold War period. Where Germany did engage militarily—with troop deployments on NATO’s eastern flank, combat forces in Afghanistan or military trainers in Mali, for instance—it was largely to express solidarity with NATO allies, in the former two cases, and with France, a NATO ally and close European Union partner, in the latter. That’s not to say that Germany never took threats seriously, when it came to concerns over climate change, migration and even its economic wellbeing, for instance. But the same was never true with regard to military and security threats.

This text was first published on March 22, 2022 by World Politics Review.

Dr. Christian Mölling
Deputy Director of the Research Institute; Head of the Center for Security and …
Twitter
@Ce_Moll 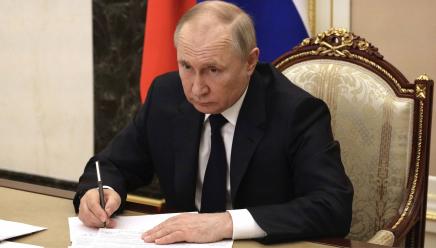