Erich Clementi joined DGAP in February 2021 as a senior associate fellow for technology and digitization. For decades, he has been involved in technology transitions across the entire tech stack with a point of view spanning from base technology to digital industry transformations and regulation.

In his 35-year career, Clementi held various senior leadership positions at IBM, working in six countries and three different divisions. For example, in the early 2000s, he led IBM’s largest hardware systems unit and, from 2008 to 2010, was responsible for IBM’s corporate strategy. Until 2014, he led IBM’s worldwide technology services business.

From 2015 to 2017, Clementi served as IBM senior vice president global markets and chairman IBM Europe with regional responsibility for all IBM business in North America and Europe. Until his retirement in April 2019, he was IBM senior vice president global integrated accounts and continued to be chairman of IBM Europe. From July 2016 to 2021, he was a member of the supervisory board of E.ON SE.

Clementi holds a business administration degree from the Leopold-Franzens-University in Innsbruck, Austria. 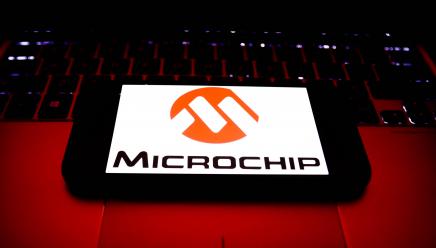 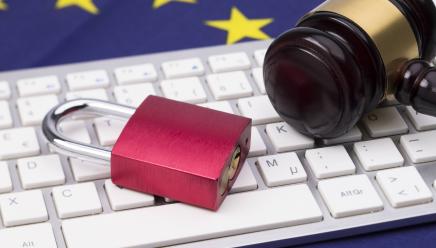