Elisabeth Suh has been a research fellow in DGAP’s Security and Defense Program since June 2020. She works on a project on nuclear energy, technology, and security as well as on a project on risk reduction and arms control in the Asia-Pacific region.

Since 2020, Suh is also an associate PhD fellow at the Institute for Peace Research and Security Policy at the University of Hamburg (IFSH). There, she analyzes North Korea’s pursuit of nuclear weapons and its related messaging in the context of bargaining vis-à-vis the United States. Suh has also been a research assistant in projects on nuclear disarmament and a visiting fellow at the German Institute for International and Security Affairs (SWP) in Berlin. Previously, she worked as a student assistant at the Peace Research Institute Frankfurt (PRIF). 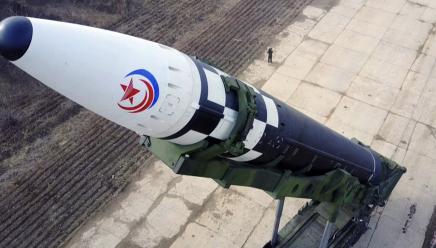 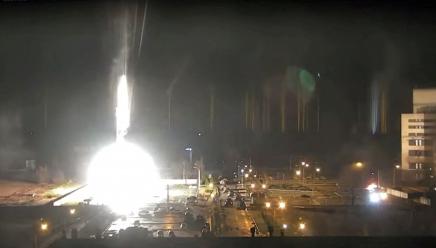 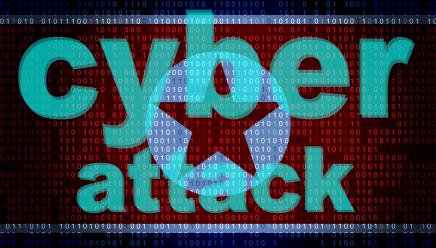 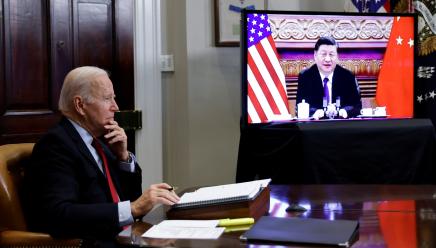 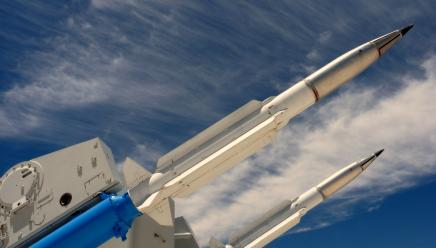 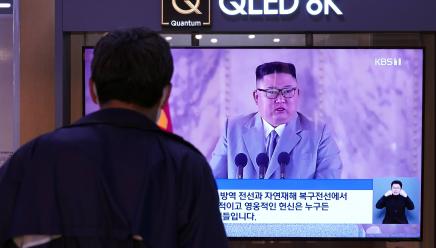