Didi Kirsten Tatlow is senior fellow at the Asia Program at the German Council of Foreign Relations (DGAP) in Berlin, Germany, and a Senior Non-Resident Fellow at Projekt Sinopsis in Prague, Czechia. She researches, speaks and publishes widely on the political system of China, its impact on Europe, technology and worldwide transfer, democratic security, ideology, disinformation, Taiwan, Hong Kong, and the Indo-Pacific. In 2019, she began a series, “China-in-Germany,” examining the influence and interference activities of the Communist Party of China in Germany. She has co-edited and co-authored a book, “China’s Quest for Foreign Technology: Beyond Espionage” (2021).

Tatlow worked as a reporter and columnist in Asia and Europe for 23 years including at the South China Morning Post, her hometown newspaper, and the New York Times from 2010 to 2017, the year she relocated to Berlin. She recently published a cover story for Newsweek magazine on the nature, tactics and scale of CCP influencing in the United States. Born and raised in Hong Kong, Tatlow holds a bachelor’s degree in Chinese and politics from the School of Oriental and African Studies, University of London.

Please note: Due to the COVID-19 pandemic and capacity issues, the Asia Program is currently not accepting any interns. 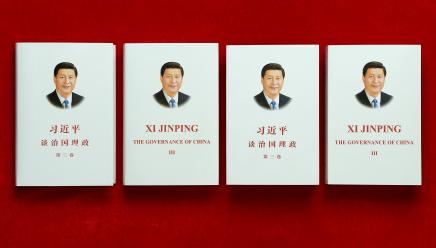 How “Democratic Security” can Protect Europe from a Rising China 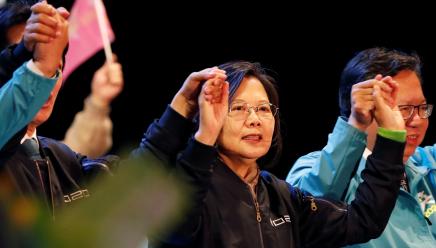 How Democracy Is Moving in on China 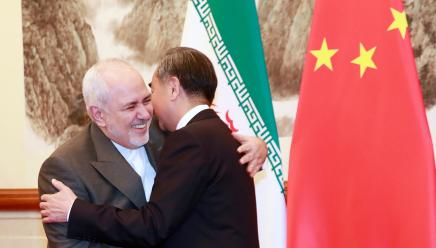 China Aims to Keep Iran Close but Not at Any Price 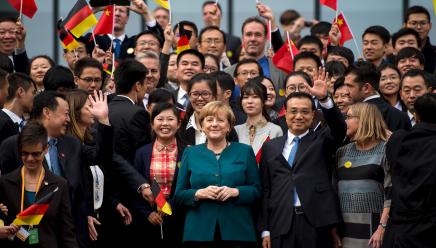 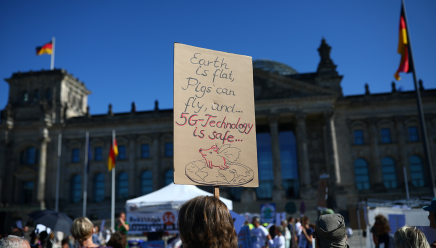