Dr. Josef Braml joined the German Council on Foreign Relations (DGAP) in October 2006 as editor-in-chief of DGAP’s annual Jahrbuch Internationale Politik. In June 2019, he became head of DGAP’s The Americas Program. Since January 2020, he also serves as the secretary-general of the Trilateral Commission’s German Group.

Prior to that, Braml was a research fellow at the German Institute for International and Security Affairs (SWP) in Berlin (2002 to 2006), a project leader at the Aspen Institute Berlin (2001), a visiting scholar at the German-American Center (2000), a consultant at the World Bank (1999), a guest scholar at the Brookings Institution (1998 to 1999), a congressional fellow of the American Political Science Association (1997 to 1998), and a member of the legislative staff in the US House of Representatives (1997 to 1998). 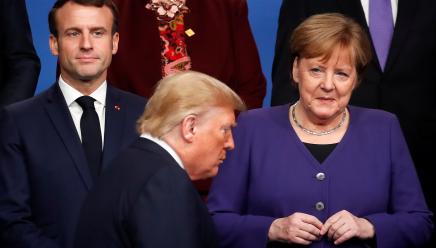 How Will COVID-19 Affect the Transatlantic Relationship? 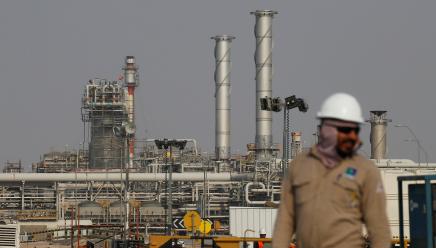 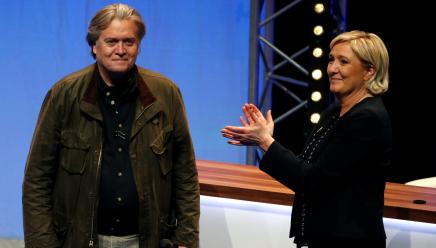