How autonomous is the European Union? 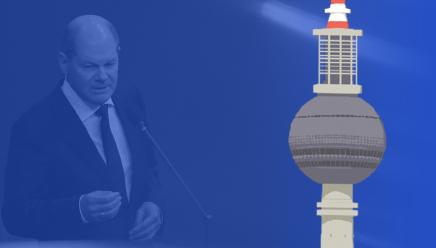 The German chancellor took his time before committing to sending Leopard 2 tanks to Ukraine. In doing so, he has maxed out the benefits for the war-torn country. But there are complicating side effects. 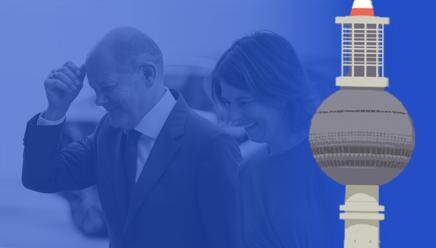 The chancellery and the finance ministry have put the brakes on the process that was supposed to lead to the publication of Germany’s first-ever National Security Strategy in early February. Olaf Scholz seems to have written one alone already. 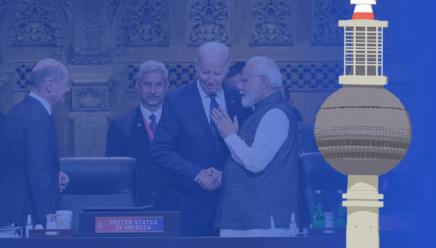 Germany feels it has turned a corner recently in terms of foreign policy. But its self-congratulation may be premature. 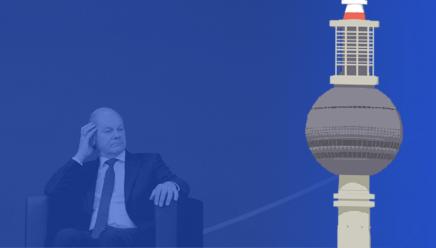 Scholz Goes It Alone on China

Having pushed through a deal in which a Chinese state-owned company takes a minority share in one of Hamburg’s port terminals, the German chancellor is getting ready for his solo trip to see President Xi Jinping in Beijing. It is a missed opportunity. 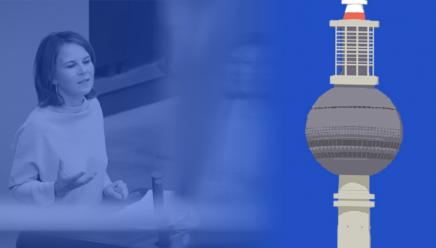 As foreign minister, the leading Green has given German foreign policy a fresh voice. She has been pushing Chancellor Olaf Scholz to do more to support Ukraine with weapons and even seems not to have given up on the country’s top job. 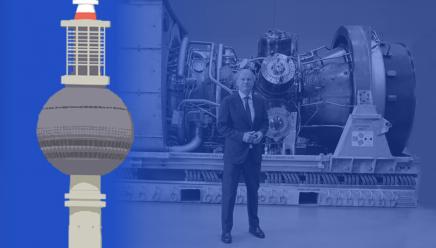 As Germany braces itself for the tough months ahead, its squabbling politicians need to get a grip and focus on what really matters most: ensuring that Ukraine wins.