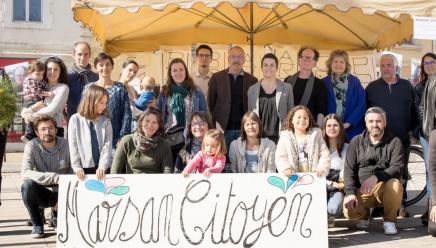 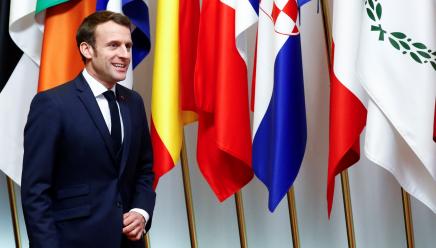 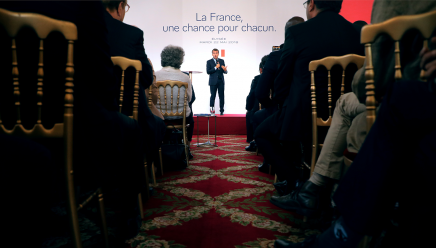 The Challenges of German Leadership

New Geopolitical Balances and Constancy of the European Choice