The European Union is a group of 28 countries in Europe. Outside continental Europe, the EU includes Cyprus and several overseas territories. It has more than half a billion inhabitants. 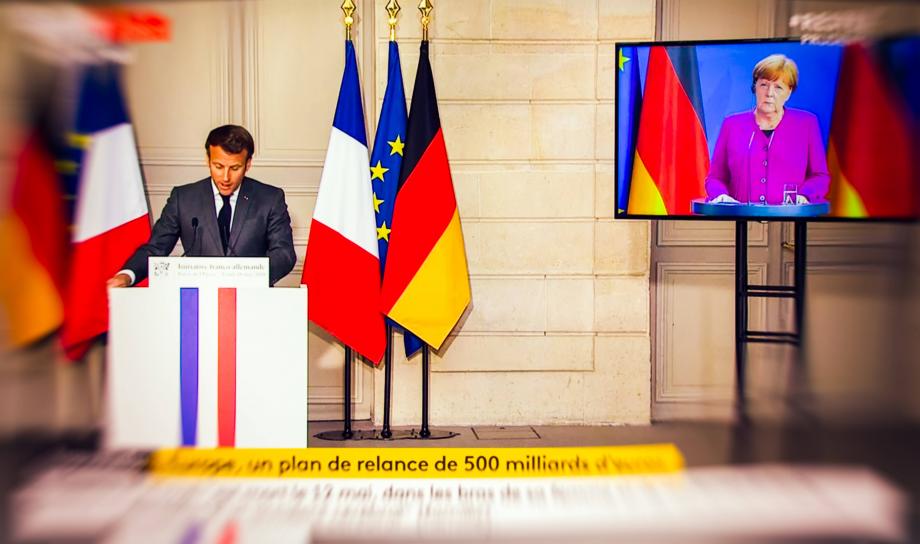 Pushing the EU to a Hamiltonian Moment

The recent ruling of the German Constitutional Court on the ECB was an economic and political bombshell. The deep controversy that resulted – within Germany and on a European scale – illustrates that the ambiguity surrounding the euro area’s legal order and architecture may have reached its limit. The ruling, combined with the plan to build a fiscal capacity to address the economic consequences of the coronavirus crisis, presents the EU with an important opportunity to complete and solidify the euro area. 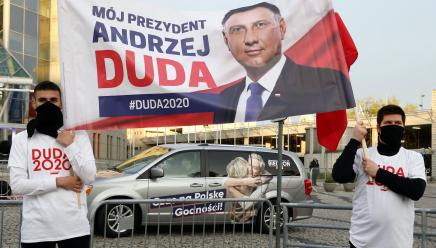 Greece on the Rise and its European and Global Role