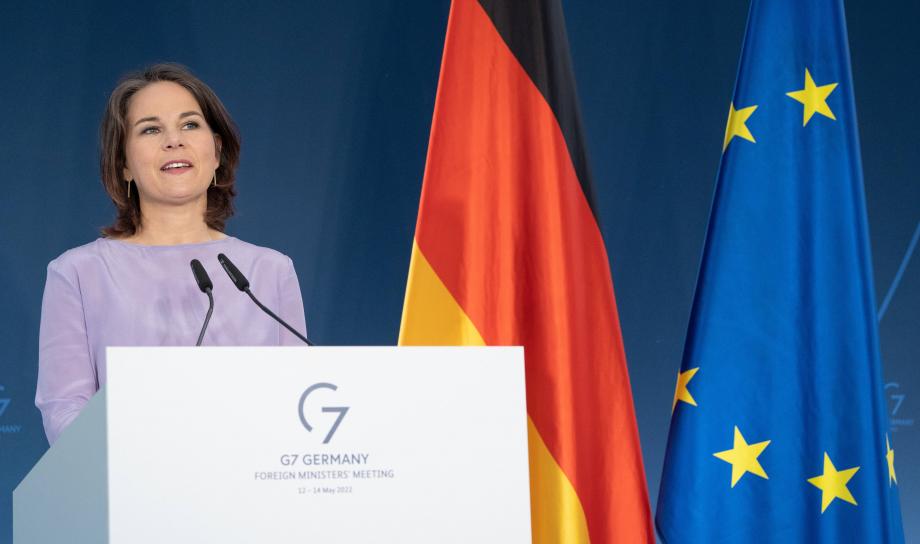 On May 9, French President Emmanuel Macron gave a speech in which he set out his plan for the future of the EU. Here, we imagine a response from Germany’s foreign minister, Annalena Baerbock, that sets an alternative course – albeit one that connects with Macron’s aims. While we have taken the German government’s position into account, we designed this response to be bold and explore the space for Germany to move away from its traditional approach and take on the mantle of reformer. 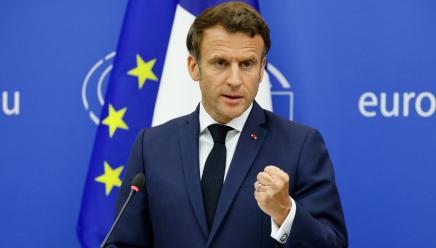 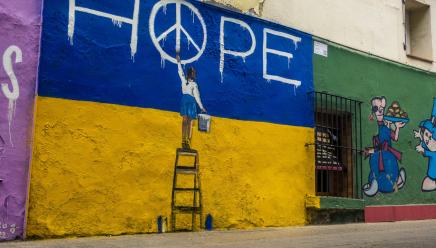 Using Information to Influence the Russian War in Ukraine 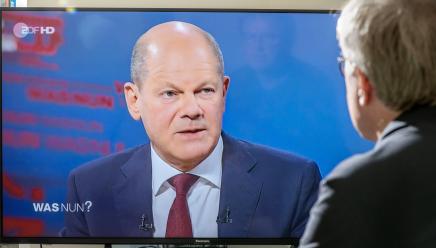 The Moral Bankruptcy of German Pacifism 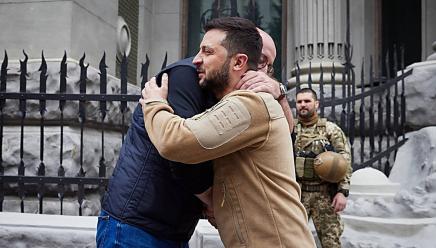 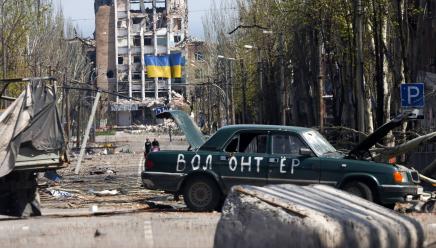 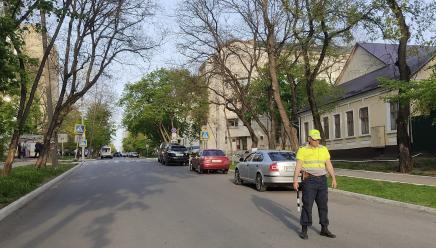 From Gray Zone to Red Zone